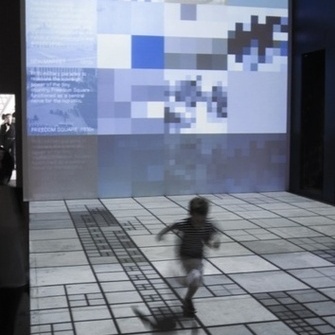 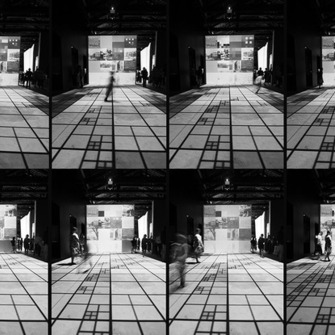 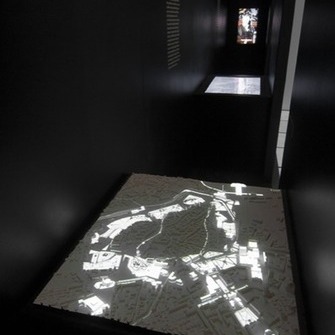 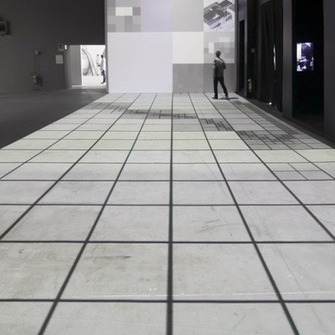 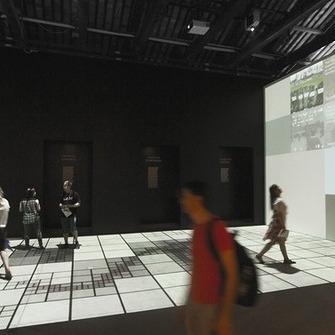 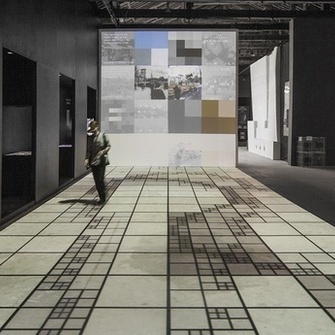 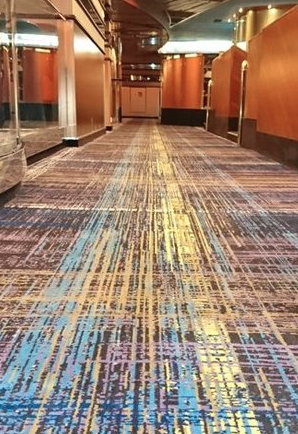 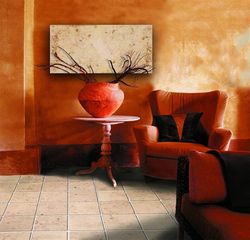 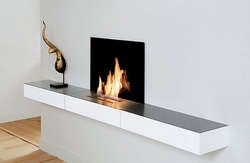 made from production leftovers and discarded items. 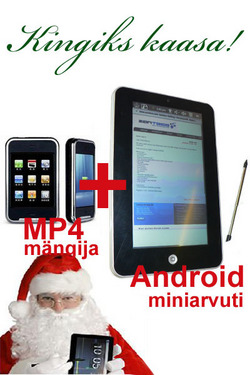