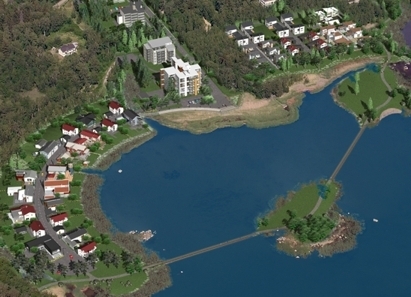 Next summer’s (2008) Housing Fair will be held at an extremely beautiful location by the sea in Suvilahti, Vaasa. The lush vegetation of the countryside can be seen from the windows of the houses at the fair; it is even possible to glimpse the waves on the sea, even though the centre of Vaasa is only three kilometres away. The most important amenities, like the school, kindergarten and shopping centre, are also very close.

Suvilahti, which was originally developed in the 1960’s and 70’s, will now bask in the attention it receives from its new residents and the thousands of visitors coming to the housing fair. 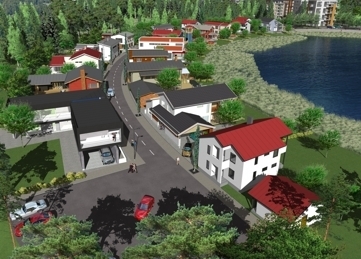